New data from ABI Research (www.abiresearch.com) analyzes how ROS—open source software libraries, tools, and a run-time environment—reduces the complexity of robotics software engineering, increases the speed of development and deployment, as well as improves the robustness and maintainability of the resulting systems.

The report describes the components of the ROS framework, characterizes the adoption rate of ROS and the current state of ROS Industrial—ROS-based solutions for industrial robotics technology—and provides examples of commercial systems currently employing ROS and estimates for future growth. The current limitations of ROS, and how they are being addressed, including in future versions of ROS and new ROS initiatives, is also analyzed.

“The complexity, difficulty, and glacial pace of robotics software development has stifled robotics innovation and slowed the rate of commercialization efforts. ROS, an integrated software framework and toolset upon which robotics systems can be constructed and deployed, eases the burden of creating advanced robotic applications,” says Dan Kara, practice director, Robotics at ABI Research. “ROS is now considered standard technology among robotics researchers, but equally important, the next-generation of robotics engineers will be versed in ROS.”

Commercial support for ROS is also gaining, with robots, automation products and software based on ROS coming from companies like Google, ABB, Rethink Robotics, Universal Robots, and Toyota, says ABI Research. ROS has the potential to become a foundational software platform for all manner of actuated devices, ranging from service robots to industrial manipulators and on to consumer systems, autonomous vehicles, and more, according to the research group. 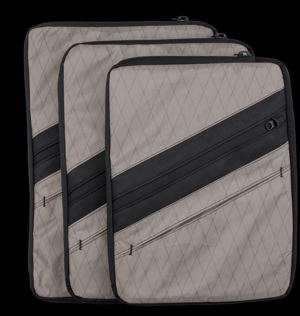