Karelia Software (http://www.karelia.com/) has released a new Stars app, plus updates for Sandvox and The Hit List for Mac, with compatibility confirmed for Tangerine, a tool that lets you create playlists from your iTunes library. All the apps are now compatible with Mac OS X Yosemite.

Stars 5.0 is built from the ground up as a new version of the former “I Love Stars” app and requires Yosemite. Reimagined and renamed Stars, the new version introduces built-in 1/2-star ratings and sports a new, more modern user interface to function. 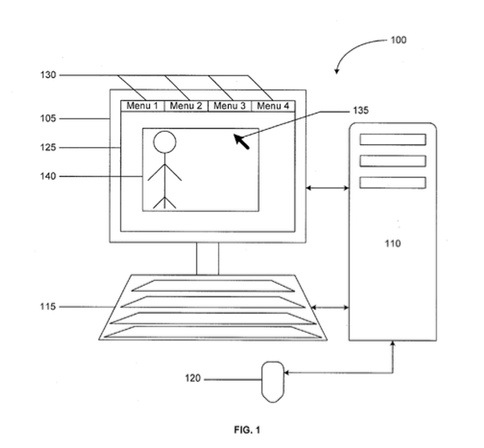