GT Advanced Technologies (www.gtat.com), Apple’s partner in a sapphire production facility in Arizona, has together with certain of its direct and indirect subsidiaries (collectively, GT), commenced voluntary cases under chapter 11 of the Bankruptcy Code in the United States Bankruptcy Court for the District of New Hampshire.

In a press release, GT says it expects the court will authorize the company to continue to conduct business as usual while it devotes renewed efforts to resolve its current issues and develops a reorganization plan. The company indicated that as of Sept. 29, 2014, it had approximately $85 million of cash.

In addition, it is now seeking debtor-in-possession financing, which, once obtained, would provide the company with an immediate source of additional funds. These funding sources will enable GT to satisfy the customary obligations associated with the daily operation of its business, including the timely payment of employee wages and other obligations. 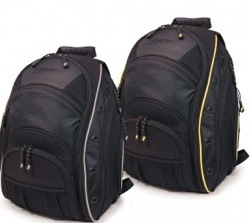