Apple’s iMessage is the fourth most popular messaging app

Apple’s iMessage is the fourth most popular messaging app, according to new data from the Parks Associates research group. Facebook Messenger, Skype, and SnapChat are ahead of it.

Among messaging app users, 53% use Facebook Messenger, and 45% use Skype,” says Tejas Mehta, research analyst, Parks Associates. “These two apps are dominant in this high-growth area. At the beginning of 2014, 34% of U.S. smartphone owners used a messaging app on a monthly basis. The difficulty, especially for new entrants, is turning user growth into revenues.”

Parks Associates notes smartphone penetration has exceed 75% of U.S. broadband households, driving growth of OTT [over-the-top] messaging apps as users look to avoid costs of SMS messaging services by their mobile operators. As a result, the rapid growth in messaging app usage comes at the cost of text messaging. 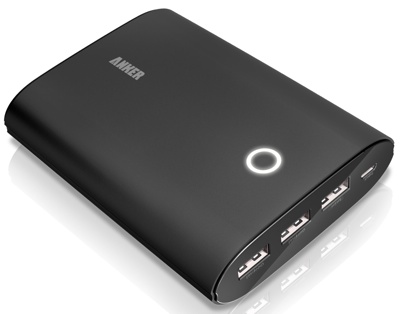