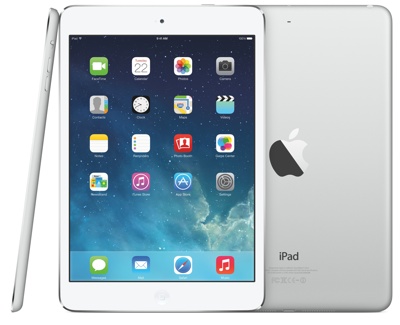 Apple and Samsung have led the market substantially since the inception of media tablets. However, the race for third is up for grabs and competition is heating up between Lenovo, Amazon, ASUS, and other emerging vendors, according to ABI Research (www.abiresearch.com).

The aggressive nature of the market and substantial increase in emerging vendors has created a stall for leaders in the market giving original equipment manufacturers (OEMs) the opportunity to close the gap between leaders and followers. According to ABI Research, emerging vendors are forecasted to experience a CAGR [compound annual growth rate] of 22.8% between 2014 and 2019.

With third place up for grabs, Lenovo is working to gain ground in the market, and in 2019 is expected to ship 21 million tablets, attaining 7.3% of the overall market. This forecasted momentum and growth would land it solidly in third place.

Complete Season of Life is Strange 2 is out on macOS 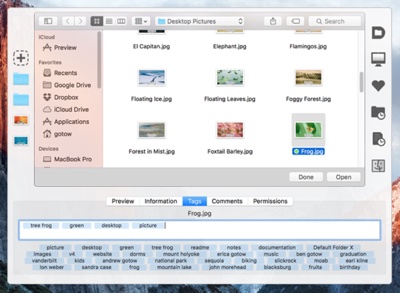