The Khronos Group, an open consortium of leading hardware and software companies, has announced growing industry support for the OpenGL family of 3D standards.

In July, the first wave of leading GPU vendors, including ARM, Imagination Technologies, Intel, NVIDIA and Vivante, achieved full conformance with the latest version of OpenGL ES. A conformance submission from Qualcomm is currently under review, with more to follow. The OpenGL ES 3.1 specification was released in March 2014 and provides the most desired features of desktop OpenGL, including GPU Compute shaders, in a standard that is suitable for mobile devices, according to the Khronos Group. 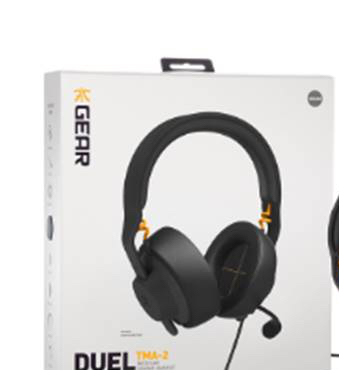