There is a fierce battle raging between Distributed Antenna Systems (DAS), Wi-Fi, and licensed small cells for coverage and capacity in enterprise wireless systems, according to ABI Research (www.abirsearch.com).

Each type of system has its strengths and weaknesses with Active DAS systems the choice for large corporations which we define as over 100,000 square feet and with more than 100 employees. Small and Medium-sized Enterprises (SMEs) have the choice between Wi-Fi and small cells. There are two business models for DAS in large corporations: neutral-host or carrier-led.

Today, adding Wi-Fi is an attractive option for businesses since these systems are probably the lowest cost to deploy; however, there is a risk of interference because the systems operate on unlicensed frequencies. With the promise of Next Generation Hotspot (NGH) well under way and many vendors including Wi-Fi in their equipment, Wi-Fi is becoming an essential part of the HetNet of the future. Small cells today are emerging as a viable alternative for enterprise coverage, being less costly than DAS systems and much faster to deploy.

“Unlike DAS, each small cell is a base station or eNodeB and adds capacity directly where it is required,” says Marshall. 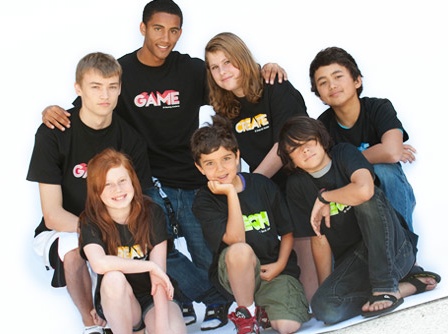