Apple, Samsung dropping all lawsuits outside the U.S.

Apple and Samsung, in a joint statement, say they’ve agreed to abandon all lawsuits against each other in countries outside the U.S., including Australia, Japan, South, Korea, Germany, Netherlands, the U.K., France and Italy, reports Bloomberg (www.bloomberg.com).

In June the two companies agreed to drop their appeals of a patent-infringement case at the U.S. International Trade Commission that resulted in an import ban on some older Samsung phones. Apple and Google, which makes the Android mobile operating system that Samsung uses in many of its handsets, also announced a deal in May to drop lawsuits against one another related to Motorola Mobility. However, Apple and Samsung said in their joint statement that they aren’t ending the legal battles completely, nor have they reached any cross-licensing agreement, notes Bloomberg. 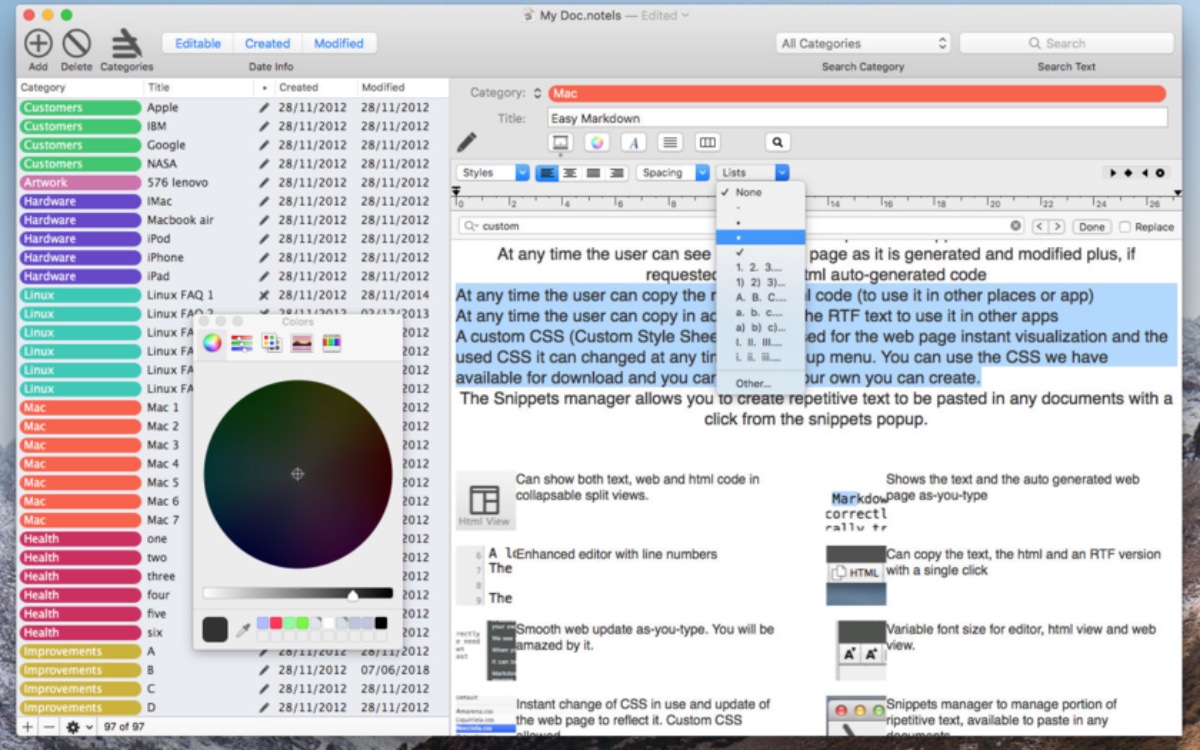 Notelist for macOS gets a maintenance release