Realenduser has announced the results of its poll to discover the effectiveness of Apple’s online promotion for the launch of its new iMac. The results showed that the abandon rate of visitors to Apple’s Web site decreased dramatically during launch week, despite a slightly longer load time as compared to the prior week, and the site’s traffic increased by 107 percent. Despite the lure of the new iMac, Apple’s Movie Trailers Web site remained the number one clickthrough destination throughout the week. 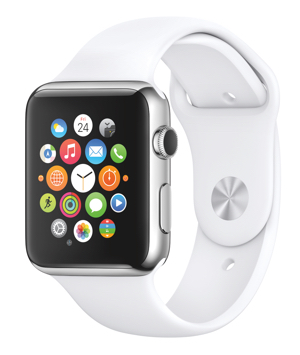