The back-to-school (BTS) shopping season in the U.S. is already in full swing, with over one-third (37%) of consumers having begun their shopping – up from the 29% who started at this time last year, according to the International Council of Shopping Centers (ICSC). Roughly 90% of households indicated a selection of brick-and-mortar retail as a shopping venue for the BTS season.

Consumers will shop in a variety of places for their BTS items this year. While discounters are still expected to be the winners, the number of households selecting this shopping venue dropped from 90% last year to 80% this year. For all 2014 BTS shopping venues, discounters represented a 23.7% share of where consumers will shop, according to ICSC.

The share of online as a BTS shopping venue will be 8.1% this year – a drop from last year’s 8.6%. Catalogues will comprise a 3% share. This means that brick-and-mortar retail, in total, will comprise almost a 90% share of BTS shopping, says ICSC. Furthering the trend of “webrooming,” – 73% of consumers indicated that they will do research online, and then purchase in a physical store.

“After a tough winter with adverse weather in much of the country, retailers have been enjoying a strong start to summer as pent-up demand has propelled sales,” said Jesse Tron, spokesman for ICSC (www/icsc.org). “This momentum will continue into the BTS selling season as well, with the vast majority of consumers indicating a strong propensity to shop for school related items. While consumers typically view BTS merchandise as an essential expenditure, we are seeing a strong indication that consumers will be spending on more discretionary purchases as well – a good omen for retail as we progress through the BTS season and into the holidays.”

Total BTS expenditures per household are expected to be $672 this year. Excluding electronics, expenditures on BTS items will be $325 – up sharply from $285 in 2013. The share of consumers expecting to spend more this year jumped to 50% – a significant increase from last year when 39% expected to increase spending. Additionally, the share that indicated they would significantly increase (over 10%) expenditures rose from 12% last year to 21% in 2014.

For 2014, 20% of consumers indicated that a change in fashion trends is a reason that they will change their spending compared to last year – doubling 2013’s indication. This shows a strong increase in discretionary purchasing, as fashion is not an essential expenditure.

Consumers still expect to complete the bulk of their BTS purchases in August (59%) – however both July (22%) and September (19%) have taken larger shares compared to 2013 (July 17%, August 66%, September 17%). Sales were the number one motivating factor for a consumer to purchase at a specific store location at 61%. The ability to physically see, touch, or try on the merchandise was second at 52%, says ICSC. 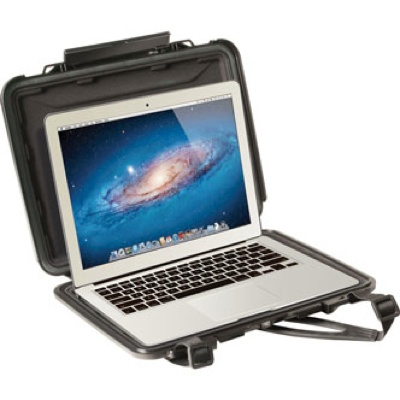