The steady market share of standalone Bluetooth IC market share is being maintained by both traditional device categories which consist of handsets, tablets, and PCs, and new growth categories including wearables, sports and fitness equipment, and smart home nodes.

“End user products such as smartphones and PCs have been shifting away from standalone solutions for some time now, and smartphones have shifted to integrated platforms with Bluetooth as well,” says research director, Philip Solis. “On the other hand, there is a growing long tail of devices around the Internet of Things (IoT) that will gravitate towards standalone Bluetooth in many cases. The end result is that standalone Bluetooth ICs will remain steady in share and grow with the overall market.”

Handsets – smartphones and feature phones – are a dominant part of the Bluetooth chipset market and will remain so, but to a lesser degree throughout the forecast period.
”Handsets comprised 62% of the market for Bluetooth ICs in 2013 and this will fall to 53% in 2019,” adds Solis.

This is a big part of the reason why over 70% of Bluetooth ICs will be Smart Ready with a much smaller portion being Smart. These trends play into the hands of dominant vendors like Broadcom and Qualcomm, but still leave plenty of room for smaller Bluetooth chipset vendors.

“The IoT will provide additional growth opportunities for all vendors, but while the larger vendors tend to work with high volume customers and products, it is the smaller vendors that will be able to take advantage of the long tail of opportunities,” Solis says.

Bluetooth has become ubiquitous in end user devices, which has been critical for the growth of the technology in the IoT. However, one of the biggest growth markets for standalone and combo Bluetooth ICs – smart home nodes – will also have many competing wireless connectivity technologies. Bluetooth’s lack of mesh networking capabilities (aside from a proprietary implementation from CSR) might put it at a disadvantage against 802.15.4-based solutions. 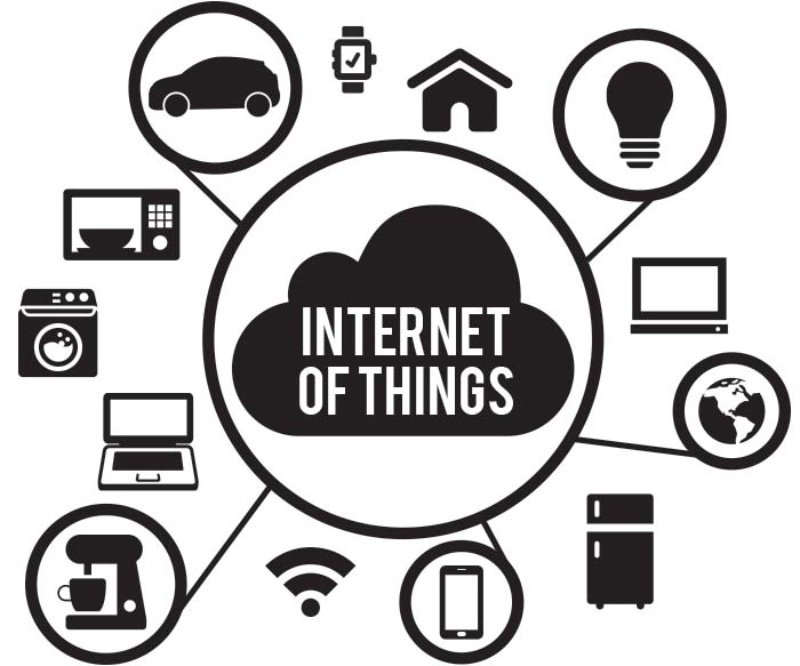