Third generation of LBS to capitalize on location based advertising

The LBS [location based services] market continues to grow strongly and with the arrival of always-on ubiquitous location, ABI Research (www.abiresearch.com) believes that the market is ready to truly support location based advertising efforts.

In Western Markets, a third generation of location based services is now underway. It has forecast retail/shopping, ambient intelligence, hyperlocal social and personal asset tracking/BLE beacon applications to emerge as the next wave of important location based services over the next five years, with ABI Research forecasting a four-fold increase in revenues by 2019. In emerging regions the value of location is not lost with strong local deals/offers markets already emerging.

“In Asia, ABI Research sees LBS downloads breaking 4 Billion in 2019. In China, major Internet companies can see the necessity of location and are acquiring/integrating as they move to mobile,” says ABI Research Senior Analyst Patrick Connolly. “Tencent, the Chinese Internet giant, has spent approximately $200 million to acquire an 11.28% stake in mapping company NavInfo. This follows Alibaba’s acquisition of AutoNavi. Tencent has also invested in the Chinese Yelp, Dianping, which is one of the top three players in the local deals market, which is estimated to have reached $1.2 Billion in 1Q14. Sina Weibo, which floated on the NASDAQ in April also has its own Places application.”

What’s more, in a reversal of previous LBS application trends, ABI Research expects to see many of these companies expanding into international markets in the future. MOMO is such an app, with 20 million subscribers, which is using location to go local and generate advertising revenues. It has used a round of investment to launch an English version of the application, which it hopes will enable it to expand, according to ABI Research. 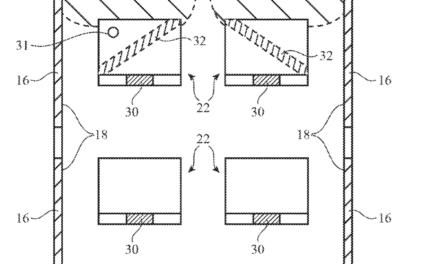