Apple has updated three of its professional apps: Final Cut Pro X, Motion, and Compressor. All three updates are free to registered users and can be downloaded at the Mac App Store.

Final Cut Pro X — Apple’s software for professional videographers (U$299.99 for new users)— has been revved to version 10.1.2 with the following features:

• Optimized, proxy, and rendered media can be stored at any location outside of the library
• Easily delete optimized, proxy, and rendered media from within Final Cut Pro X
• Used media indicators for Compound clips, Multicam clips, and Synced clips
• Option to show only unused media in the Browser
• Apply a standard (Rec. 709) look in real time to high dynamic range and wide color gamut video from ARRI, Blackmagic Design, Canon, and Sony cameras
• Automatically apply an ARRI embedded 3D LUT from the new AMIRA camera
• Support for Apple ProRes 4444 XQ
• Improved speed and accuracy when synchronizing clips
• Audio recording improvements including countdown and automatic Audition creation from multiple takes
• Fast export of cuts-only projects containing XDCAM media
• Export entire library as a single XML file
• Selecting a library displays key metadata in the Inspector
• Adjust relative and absolute volume of a clip or range selection
• Create Keywords from Finder Tags when importing media
• Option to sort events by date or name in the Libraries list
• Import a clip by dragging directly into the Browser
• Share 4K video to Vimeo

Motion, which lets you customize Final Cut Pro titles, transitions, and effects, and create your own animations ($49.99 for new users) has been upgraded to version 5.1with the following features:

Compressor, which lets you customize output settings, work faster with distributed encoding, and tap into other Final Cut Pro X features ($49.99 for new users) has been updated to version 4.1.1 with the following features:

• Resolves issues installing Compressor on a system where Qmaster was previously enabled
• Improves reliability of Send to Compressor from Final Cut Pro X
• Addresses distributed encoding errors when source files are not on the startup volume • Fixes errors that could cause a hang when submitting a batch
• Fixes a stability issue that could occur if multiple Compressor plug-ins are installed
• Resolves an issue when viewing a plug-in setting without the plug-in installed
• Includes general stability improvements
If you own one or more of the above programs, you can download these updates from the Mac App Store on your Mac under the Purchased tab. 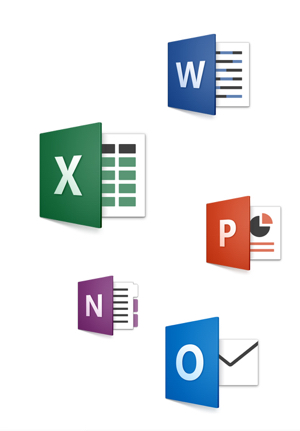