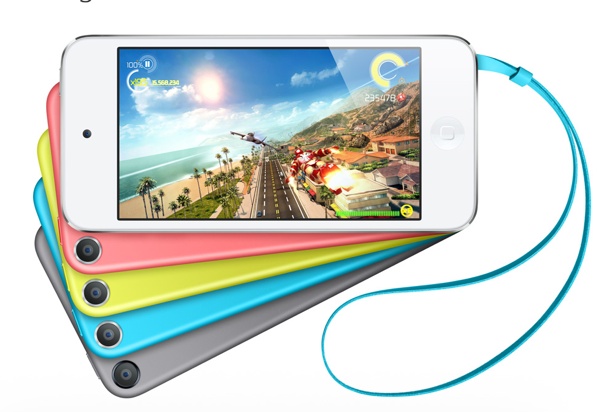 Apple has announced that its 16GB iPod touch is now available in new colors and is equipped with a 5-megapixel iSight camera for US$199.

The iPod touch 16GB is available starting in the US today and worldwide in the coming days through the Apple Online Store (www.apple.com), Apple’s retail stores and Apple Authorized Resellers for a suggested price of US$199. Starting today, the 32GB and 64GB models have been repriced worldwide, at a suggested price of $249 for the 32GB model and $299 for the 64GB model. (PRODUCT) RED models of iPod touch are available through the Apple Online Store (www.apple.com) and Apple’s retail stores.