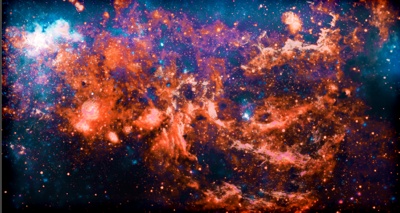 Frontier is Daniel Stawczyk’s third sound bank with AAS following the Starlight and Cinémathèque. Frontier is a collection of 130 sounds coming straight out of deep-space exploration. They are split up in the arpeggiator, gated, lead, keys, plucked, effects, and synths categories.

The Frontier sound bank is available now; its regular price is US$39. However, until July 1, it’s being offered at the special introductory price of $29 and is included with a all purchases of the String Studio VS-2 string modeling synthesizer.

The instant download delivery package includes both a String Studio VS-2 bank file and the free AAS Player plug-in. The AAS Player plug-in runs on both Mac OS X and Windows, and supports the VST, Audio Units, AAX Native, and RTAS plug-in formats. 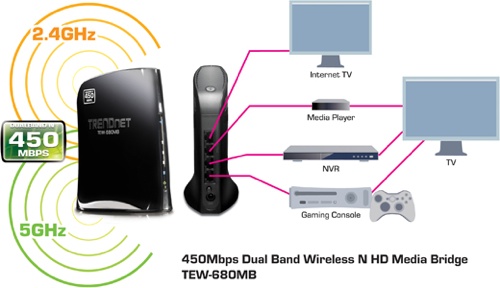