The award is City of Hope’s highest honor, and each year recognizes an individual whose work has fundamentally impacted the music, film and entertainment industries. Cue will be the first honoree from the technology sector. The award will be presented at a dinner in Los Angeles on Oct. 23.

“We couldn’t be more excited to be recognizing Eddy Cue with City of Hope’s highest honor,” says Jason Morey, president of City of Hope’s Music, Film and Entertainment Industry Group. “City of Hope and Apple are both renowned for their passionate embrace of innovation and change. Eddy embodies that same passion. He has played a hugely important role for Apple as it has revolutionized the way consumers enjoy everything from music to films to TV to books to apps. He is an extraordinarily worthy honoree.”

“I’m truly honored to be this year’s recipient of the Spirit of Life Award. The research that City of Hope does impacts the lives of millions and their work personally means a lot to me,” said Eddy Cue. “City of Hope uses the latest research and technology to fight cancer and other catastrophic diseases. I hope that everyone who can, gives what they can, to City of Hope so they can continue to fight the battle against cancer.”

City of Hope is a leading research and treatment center for cancer, diabetes and other life-threatening diseases. Its Music, Film and Entertainment Industry Group has raised more than $100 million for City of Hope. 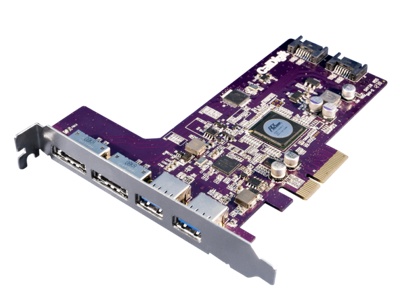 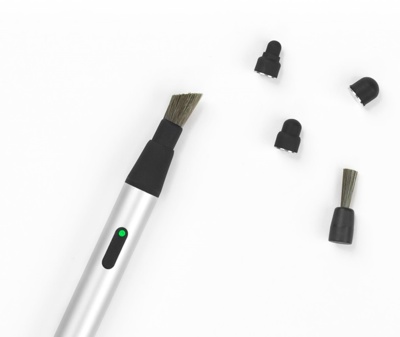