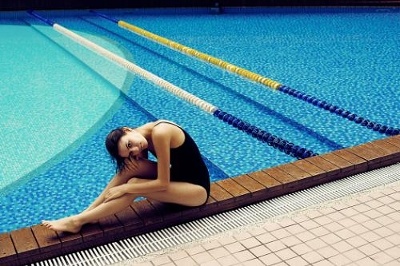 Alien Skin Software has announced the upcoming launch of Exposure 6, the latest version of its photograph effects software. It enables digital photographers to achieve analog film emulation and creative effects.

Exposure 6 can be used as a plug-in with popular host software or as a stand-alone program. In the new version, classic films like Kodachrome, Polaroid, and TRI-X have been simulated with their tonal ranges and grain structures. Over 450 preset effects can be applied.

Exposure 6 integrates both color and black-and-white processing, so there’s no need to switch between tools. Alien Skin’s creative focus and lens simulation program, Bokeh, has now been rolled into Exposure, so the latter now provides tools for manipulating focus, vignette, and depth of field.

Exposure 6 will be available in June 2014 through www.alienskin.com for $149 USD. Owners of any version of Exposure may upgrade for $69 USD. Free upgrades will be automatically sent to everyone who purchased Exposure 5 directly from Alien Skin Software in March 2014 or later.