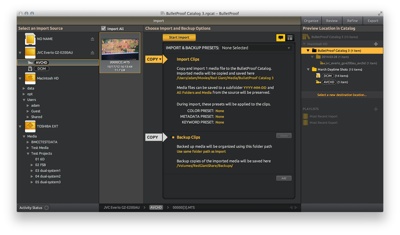 Red Giant has announced BulletProof 1.2. The update brings more camera support and other improvements to the footage backup and preparation tool.

In addition to the current support for Canon and Nikon DSLRs and GoPro cameras, BulletProof now includes support for Panasonic and Sony DLSRs, and for the Canon C-series and XF-series cameras. The app is designed to solve several issues such as reliable back-up.

BulletProof 1.2 beta will be available soon, with a release in the second quarter for US$199. It’s a free upgrade for existing users of BulletProof 1.0. Learn more at http://redgiant.com/bulletproof. 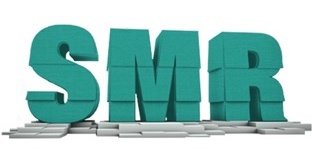