Samsung has appealed a California district court’s final judgment of the original Apple vs. Samsung patent trial and dropped declared standard-essential patents from a second upcoming case slated to begin at the end of the month, reports “FOSS Patents” (http://tinyurl.com/qx83tbf).

The company is appealing presiding Judge Lucy Koh’s ruling that awarded Apple $929 million as a result of Samsung’s infringement of multiple patents. Florian Mueller of “FOSS Patents” says the ruling is now ripe for appeal after the conclusion of a November retrial over vacated damages due to juror error and a December appeal from Apple over a denied injunction against 23 Samsung devices. And “presumably it won’t take long before Apple will also appeal the unfavorable parts of that ruling,” he adds. 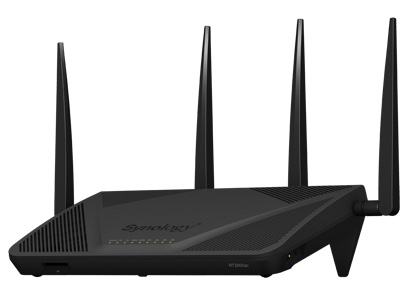 Synology announces the Synology Router RT2600ac and VPN Plus