“The Wall Street Journal” (http://tinyurl.com/lcrvdy3) is reporting that Apple is facing an US$2 billion from a German patent owner that claims the Cupertino-based company infringes on its cellular telephone patent.

In a German court on Wednesday, IPCom GmbH accused Apple of using a patent for technology that gives emergency calls priority on mobile networks. The company says the patent is essential to the implementation of 3G mobile standards, and a narrowed version of the patent was upheld by the European Patent Office (EPO) last month following challenges from Apple, Nokia, HTC, Ericsson and Vodafone. 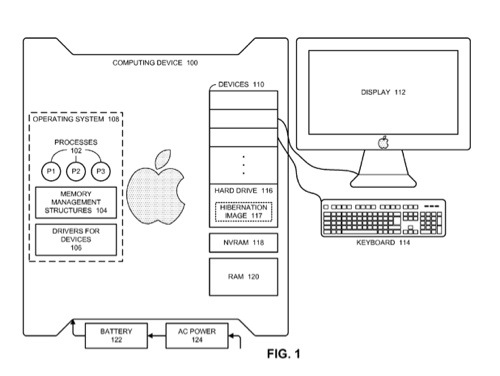 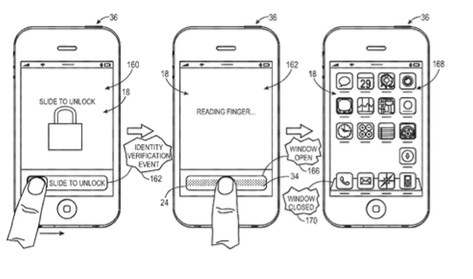