All editions of DEVONthink DEVONnote get maintenance updates

DEVONtechnologies has releases a maintenance update for all editions of its information and document manager DEVONthink, as well as for its smart notebook app DEVONnote.

Depending on the edition, the new versions bring import from BareBones Yojimbo, faster and more reliable email archiving, performance enhancements, and a few tiny bug fixes. The updates are free and recommended for all users.

Also, all editions of DEVONthink now shorten long document names in menus, better handle database-like file formats such as Scrivener files, and improve the way Quick Look panels are shown. The AppleScript support in DEVONthink Pro and up has been enhanced, too, and all scripts been made more future-proof, according to Eric Bohnisch-Volkmann, president of DEVONtechnologies.

DEVONthink and DEVONnote require an Intel-based Mac and OS X 10.6.8 or later (in the App Store: OS X 10.8.3 or later). They can be downloaded from www.devontechnologies.com and be test-driven for free before they need to be properly licensed. DEVONthink Personal and DEVONnote are also available via the App Store. 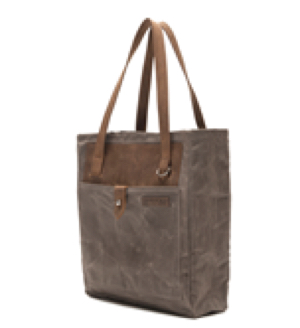