A new patent infringement lawsuit has been filed against Apple, while a second company is seeking to supplement a previous lawsuit.

Rembrandt IP Management affiliates Rembrandt Patent Innovations and Rembrandt Secure Computing have filed a patent infringement lawsuit against Apple in the U.S. District Court for the Eastern District of Texas, the lawsuit capital of the world.

The patent in question (US Patent 6,185,678) covers systems and methods for secure booting and recovery in an electronic device. The Rembrandt companies claim Apple uses the technology in many of its products — including the iPhone, iPad, and iPod touch — without permission.

Meanwhile, VirnetX Holding Corp., an Internet security software and technology company, has filed a motion with the U.S. District Court for the Eastern District of Texas seeking to supplement its infringement contentions against Apple, the defendant in its currently-pending patent infringement lawsuit.

The motion alleges that newly released Apple products, including products containing the redesigned VPN On Demand and Per App VPN features implemented in Apple’s iOS 7, continue to infringe VirnetX’s patented inventions. Some of the currently accused products in this lawsuit include the iPhone 5, iPod touch (fifth generation), iPad (fourth generation), iPad mini, and certain Mac computers. 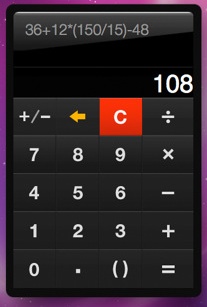 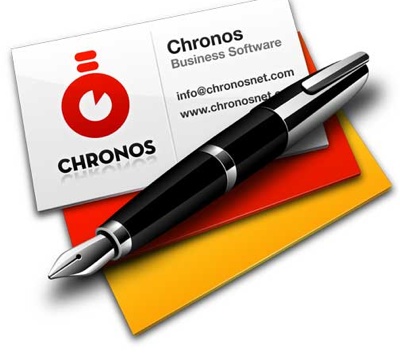