The Australian Competition and Consumer Commission (ACCC) says Apple has been lying to consumers about its obligation to replace or repair faulty computers, iPhones, iPads and iPods, but has now promised to retrain staff and reassess claims stretching back two years, reports The Sydney Morning Herald.

The consumer watchdog group says Apple misled customers into thinking they were entitled to less recourse than Australian consumer laws allowed. “The ACCC was concerned that Apple was applying its own warranties and refund policies effectively to the exclusion of the consumer guarantees contained in the Australian Consumer Law,” ACCC chairman Rod Sims told The Herald.

The competition watchdog could take Apple to court if it fails to follow proper procedures. Read more at http://tinyurl.com/n322u9f. 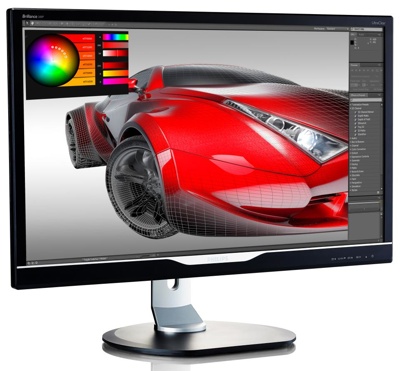