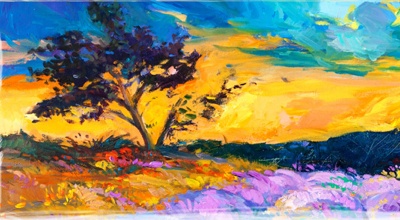 AKVIS has released a new version (5.5) of its AKVIS NatureArt software for Mac OS X and Windows. The app allows you to reproduce natural phenomena on photographs, and can be used as a standalone application as well as a Photoshop plugin filter.

All registered users of NatureArt can upgrade to version 5.5 for free. A 10-day demo is also available for new users at http://www.akvis.com ; registration is US$72 for the Home version. AKVIS NatureArt 5.5 requires Mac OS X 10.4.

Automatically launch items when your Mac wakes up