Driven by rapid adoption of smartphones and tablets, international consumers of digital media — video, video games, music and books — are moving away from traditional household ownership models to individual rental models, increasing the pressure on content publishers to increase investment and innovation.

This is according to “The Age of Curation: From Abundance to Discovery,” an eight-country, 6,000 consumer survey and report to be presented on November 21 at the 2013 Forum D’Avignon, by Bain & Company (www.bain.com), aglobal business consulting firm. Key findings include:
° Smartphone ownership in developed markets (the U.S., U.K., France and Germany) jumped from 49% on average in 2012 to 64% in 2013, while increasing from 24% to 37% in developing markets (Brazil, Russia, India and China)

° Approximately 70% of multi-device users in developed markets reported that they watch more video than three years ago, while that number drops to 45% for average device users.

° Eighty-three percent of multi-device users in developing markets said that they watch more video than three years ago, versus roughly two-thirds of average device users in agreement.

“Tablets and smartphones are increasingly the 24/7 gateway for viewing, playing and listening on the go,” says Laurent Colombani, a partner in Bain & Company’s Media Practice and lead author of the study. “Tablets and smartphones are driving a discreet disruption in the lives of millions of users who listen to, watch, read and play content on them.”

The report also finds wide variations within markets and formats:

° In the United Kingdom and the United States, 40% or more of consumers have read at least one e-book in the past year. In Germany, the rate declines to just over 25%, and in France, to under 20%.

° Online video, including short and long-form content, reaches from over 60% to nearly 75% of consumers.

° Streaming music from services such as Spotify, Google Music, and Pandora has nearly doubled in adoption since 2012. The highest rates are seen in the United States and France (over 40%t), while adoption in the United Kingdom and Germany lags at 30% or under. 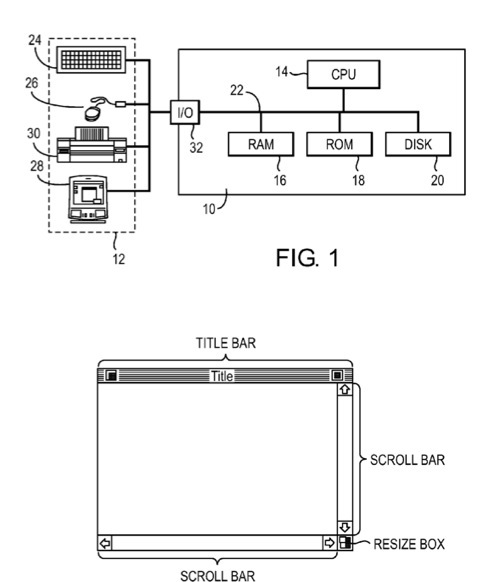 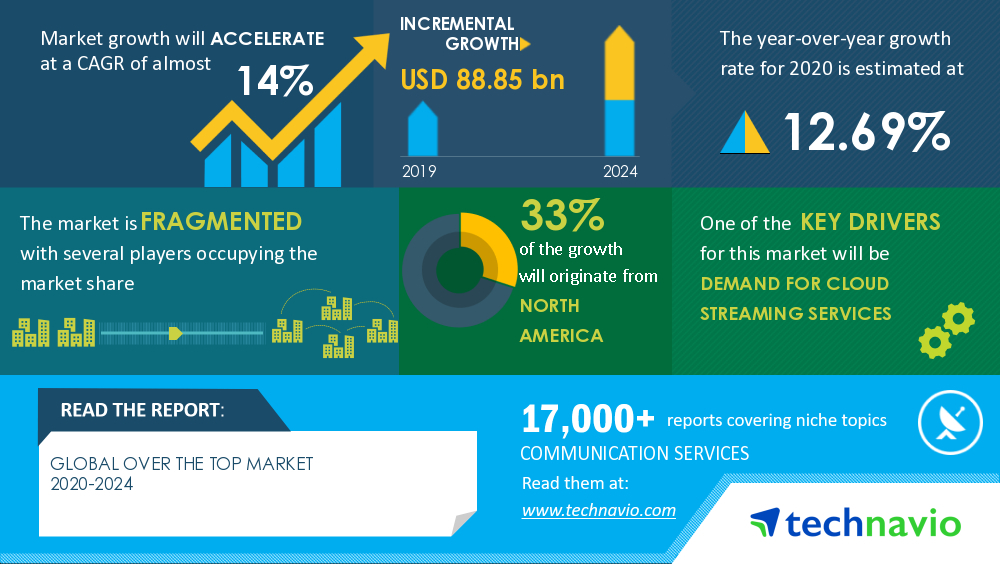