In 2010 Apple became the world’s second largest buyer of microelectromechanical system (MEMS) sensors for consumer electronics products and mobile handsets, as it snapped up parts for products including the iPhone 4 and iPod Touch, according to IHS iSuppli (http://www.isuppli.com).

This strong increase propelled Apple past Nintendo. Apple in 2010 also came within a hair’s breadth of taking the number one spot, trailing leading purchaser Samsung Electronics by just $5 million.

“Consumers in 2010 happily bought up Apple products including the iPhone 4, the iPad and iPod Touch,” says Jérémie Bouchaud, principal analyst for MEMS at iSuppli. “Much of the appeal of these products lies in their sophisticated user interfaces, which rely heavily on MEMS sensors, specifically accelerometers, gyroscopes and microphones. This caused Apple’s purchasing to boom in 2010.”

MEMS sensors bought by Apple last year included 3-axis gyroscopes from STMicroelectronics for the iPhone 4, iPod touch, and — toward the end of 2010 — the iPad 2. Apple also bought accelerometers for the above three devices, as well as for the iPod nano and MacBook computer.
What’s more, the company procured bulk acoustic wave (BAW) duplexers from TriQuint Semiconductor for the iPhone and iPad 3G. Analog Devices Inc., Knowles Electronics and AAC — using die from Infineon Technologies — provided Apple with MEMS microphones for the iPod nano 5th Generation, iPhone 4 and Apple headsets and the iPad 2.

While Apple’ procurement activities are extensive, the company’s influence on the MEMS sensor market transcends its own purchasing.

“Apple is responsible for creating new MEMS markets for consumer electronics and cell phones far beyond its own consumption,” Bouchaud says.

The first iPhone made it popular for handsets to use accelerometers — devices that provide auto-screen rotation and gesture-based command functions. The iPhone 4 also employed gaming-helpful gyroscopes. Likewise, the MEMS industry owes a tremendous debt of gratitude to Apple for single-handedly reviving the tablet, a hotbed for MEMS projected to be worth more than $200 million by 2015, says Bouchand.

Deals: MacPool 35% off today only 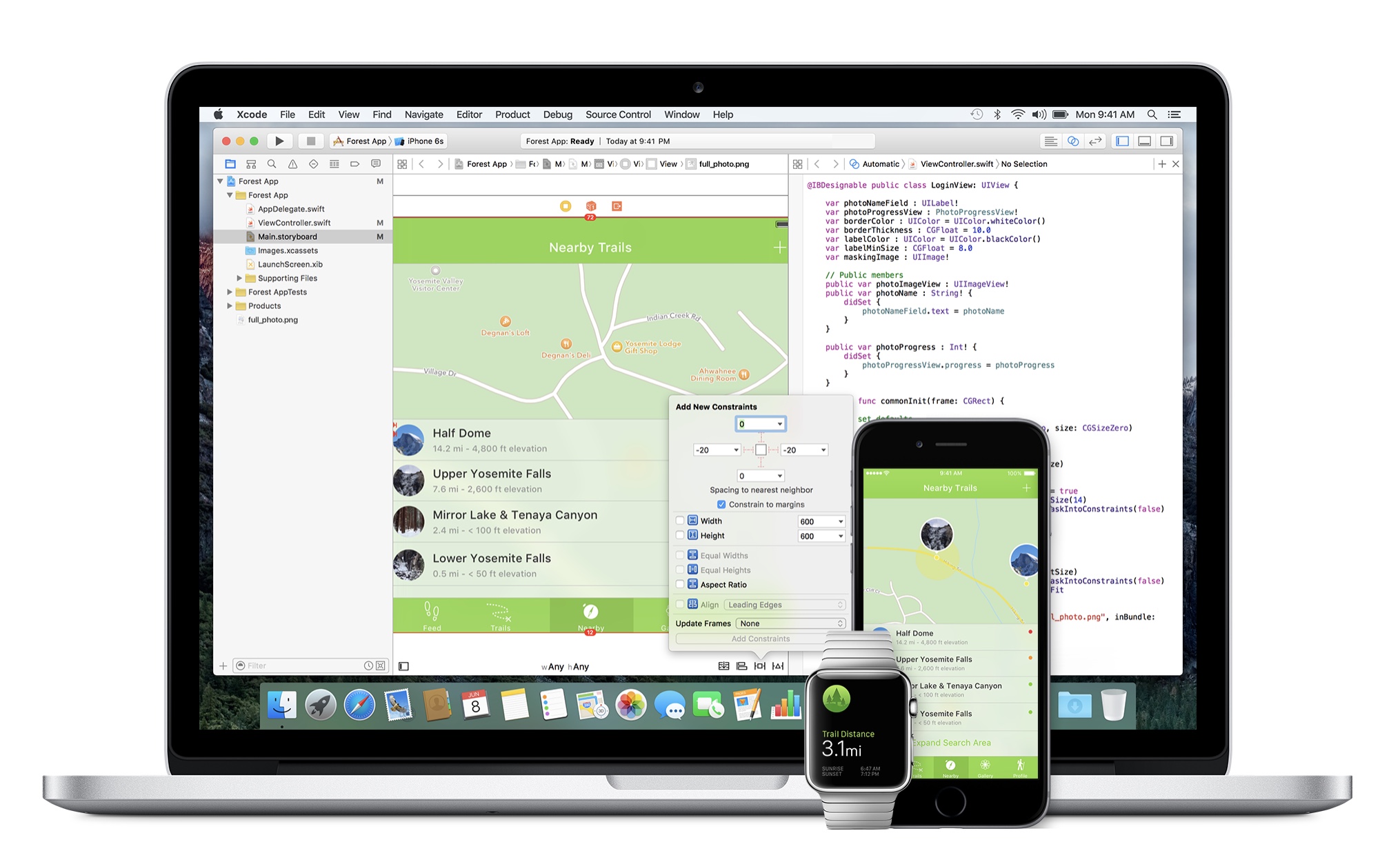