Game Insight (www.game-insight.com), a publisher/developer of mobile/social games, and J’son & Partners has presented new market research on the Russian mobile market, comparing growth in mobile applications and devices in Russia against global figures.

According to the study, the mobile application market volume in Russia will exceed US$330 million for 2013. In addition to calculating total mobile app market volume, the study also compares key trends and figures in the Russian mobile market against those of different countries, as well as against global aggregates.   For instance, for the last two years, the average percentage of Russian mobile internet users has increased by a factor of 10. In fact, mobile internet expansion in Russia has outpaced that of other developing mobile markets by a sizeable margin, with penetration three times higher than in China and nine times higher than in India.

Additionally, the Russian social network service Vkontakte has been shown to be twice as popular as Facebook among Russian mobile Internet users, highlighting the fact that although Facebook remains the world’s largest social network, local markets around the world may often have higher penetration of native social and mobile applications. This research highlights both the rapid expansion of the country’s mobile space as well as its idiosyncrasies — both of which are crucial areas of expertise for mobile and tech companies seeking their fortunes in Russia.

More and more cars are connected to the Internet 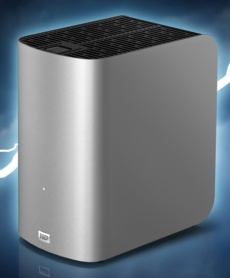