There are many trends simultaneously affecting the market for mobile device semiconductors. Two have been the shift towards multicore application processors and the addition of x86 and MIPS to what used to be purely an ARM play. Two newer trends are the addition of heterogeneous processing functionality and 64-bit processors for mobile devices, according to ABI Research.

From 2013 to 2018, the share of integrated platforms compared to all application processors in terms of shipments will jump from 46% to 79% while the revenue shares of the same will be higher, predicts ABI Research. Smartphone application processor (integrated and standalone) revenue as a percentage of total mobile device semiconductor revenue for the major components will increase from 71% in 2013 to 89% in 2018.

During 2013, roughly one-third of smartphones shipped will have been based on a reference design, and this will increase over the next five years. Excluding Apple and Samsung, reference designs for 2013 will have comprised over three-quarters of smartphones shipped. Apple and Samsung’s large market share skews the actual trends in the addressable market that affect semiconductor vendors.

Whether companies offer all three major components — application processor, mobile baseband processor, and wireless connectivity baseband — or not, they will acquire smaller semiconductor vendors who can shore up their weak points in creating a range of integrated platforms.

Companies wanting to remain competitive in the mobile device space will have to offer the major components as an integrated platform with reference designs available. Even Apple and Samsung will likely move towards integrated platforms for their own devices, says ABI Research. 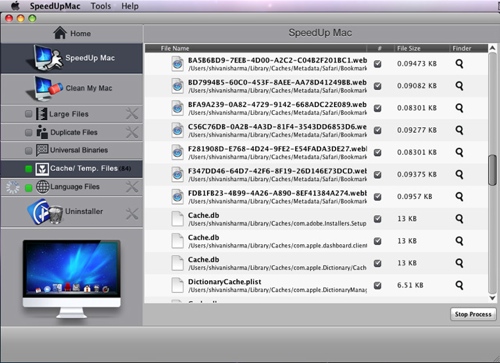 Drive Toolbox is good if not Stellar