Carrier Wi-Fi started to gain momentum in 2013 driven by increasing data demands and new Wi-Fi advancements. Cable operators are enthusiastically adopting the technology as an entrance into the wireless market. ABI Research (www.abiresearch.com) forecasts Carrier Wi-Fi access point shipments in 2018 to reach 9.7 million with the Asia-Pacific region accounting for 70% of that number.

In the U.S., a very successful model was deployed by Cable WiFi: an alliance formed of five of the biggest cable operators in the country including Bright House Networks, Comcast, Cablevision, Cox, and Time Warner Cable. Customers of any of the alliance members can roam seamlessly in the biggest Wi-Fi network in the U.S. with more than 150,000 hotspots.

“While it is a great marketing strategy allowing Cable operators to retain their customers and enhance the service, Cable WiFi also shows that monetization is a possibility for roaming,” saysAhmed Ali, research analyst at ABI Research.
“Deploying Carrier Wi-Fi can be more challenging for mobile operators due to the complexities of integrating Wi-Fi with wireless networks. Nevertheless, mobile operators in markets like the U.S., Japan and South Korea such as AT&T, KDDI, and SK Telecom are driving forward with plans, having already built extensive Wi-Fi networks in their markets and also feeling the most pressure from the data tsunami.”

Both Carrier Wi-Fi and Wi-Fi technology experienced significant technical developments in 2013. The standardization process sponsored by the Wireless Broadband Alliance is gaining more recognition as it finishes its second phase and enters the third phase. The Wi-Fi Alliance has also been very active preparing for Release 2 of Passpoint and announcing new Wi-Fi certification programs, Wi-Fi CERTIFIED ac and WiGig CERTIFIED. Both programs focus on the provisioning of high data rates; 1.3 Gbps and 7 Gbps respectively. 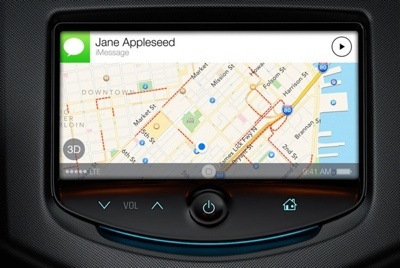