This video features Neil Ticktin and Jesse Feiler of Champlain Arts Corp. Jesse was kind enough to tell us about their thoughts on Apple’s announcements, and how it will affect their plans moving forward. 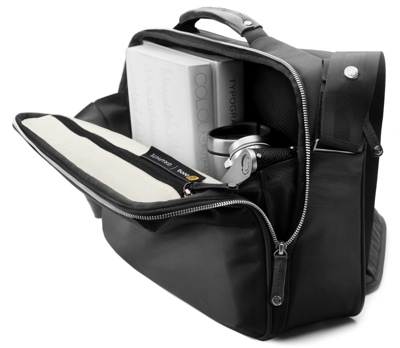 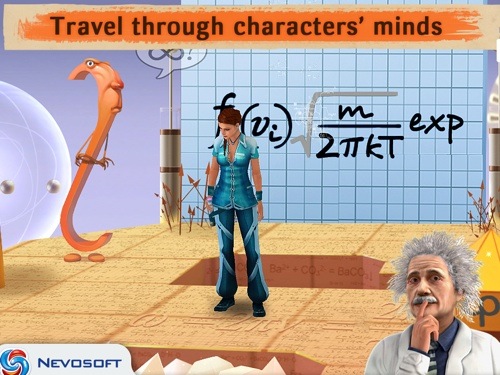