° New soldier abilities — you can research a new alien technology to advance the capabilities of operatives;

° New weapons and equipment — you can give operatives an extra tactical edge with new projects from the engineering team in the Foundry;

° New enemy threats — you can adopt new tactics to counter the threats from a host of new enemies, including the Mechtoid;

° A new strategic research — A new alien resource known as the Meld has been discovered. Secure it on the battlefield and use it carefully back at base to unlock new research and upgrades.

° New multiplayer maps, units and abilities; you can create custom squad from a wider array of options.

XCOM: Enemy Within for the Mac is rated M for Mature by the ESRB and will retail in North America for $29.99, other regions will be announced. When released, it will be available worldwide for direct download online from a variety of digital partner sites including http://www.feralinteractive.com . 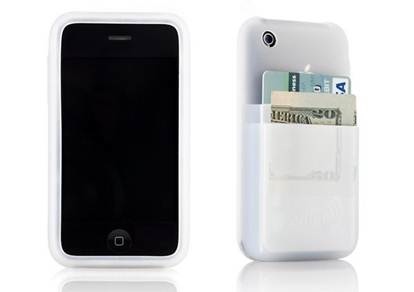 Disney sees $50 mln in rev from iTunes in 1st year