Judge narrows the scope of penalties in Apple ebook case

During a hearing in a New York federal court on Tuesday, Judge Denise Cote narrowed the scope of the penalties the U.S. Department of Justice wants leveled upon Apple, saying she doesn’t want them to intrude too much into the company’s business operations, reports “AllThingsD” (http://tinyurl.com/lclzwvy).

“I want this injunction to rest as lightly as possible on how Apple runs its business,” Cote said. “I want Apple to have the flexibility to innovate.”

She added that she doesn’t support broad government oversight of all of Apple’s content distribution deals beyond e-books. Nor does she feel that imposing new requirements that would force Apple to allow rival e-book retailers like Amazon to link to their own e-bookstores from iOS apps is a good idea.

“I don’t want to do more than is necessary here. The App Store was only an incidental part of this trial,” Cote said, adding that the benefits of such a sanction aren’t worth the “disturbance” they would cause to Apple’s management of the App Store. 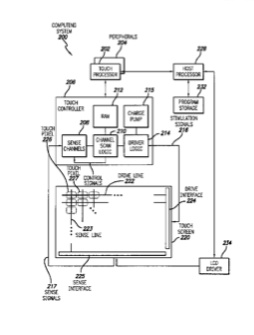