In a letter to the court, Apple attorney Orin Snyder called the government’s revised remedies a “broadside masquerading as a brief” that largely ignores the court’s instructions to find a compromise with Apple and rein in a request for an external antitrust monitor. The DOJ’s brief aims to justify measures that would give rival Amazon a “significant competitive advantage over Apple,” the letter said.

According to “CNET,” the letter adds that restraining the company’s dealings with Amazon and other e-book retailers in its App Store is outside the scope of what the government pursued at trial. Snyder asked the court to order the department withdraw its latest proposals and instead file a document in line with what the court requested, or at least give Apple “a chance to respond in full.” 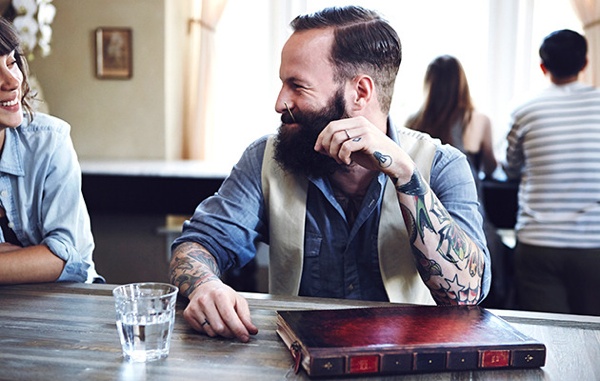 Twelve South introduces the Rutledge BookBook for the MacBook