Currency Assistant lets you convert between 175 world currencies (all major circulating currencies plus the 17 Eurozone legacy currencies) and automatically updates exchange rates over the Internet using the rates published by the European Central Bank, the Bank of Canada, the International Monetary Fund, and the Bank of Italy.

[NPL] Instant ASP: For all platforms 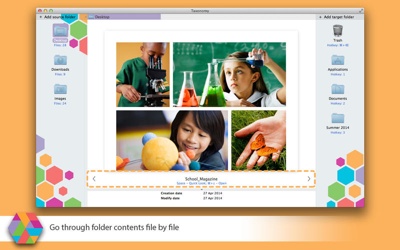