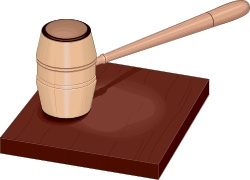 Judge Denise Cote plans to bring Apple back into court in May, 2014, to determine what damages should be imposed on the iPad and iPhone maker in its ebook price fixing case.

She found Apple guilty of conspiring with book publishers to artificially raise book prices and is considering imposing harsh restrictions on Apple’s contracts with publishers as well as limiting how the company can negotiate for new deals, reports “The MacObserver” (http://tinyurl.com/m3x4ggb). Naturally, Apple plans to fight the ruling.

Earlier this month the Department of Justice and 33 state attorneys general submitted to the court a proposed remedy to address Apple’s illegal conduct, following the July 10, 2013, U.S. District Court for the Southern District of New York decision finding that Apple conspired to fix the prices of e-books in the United States. The proposed relief “is intended to halt Apple’s anticompetitive conduct, restore lost competition and prevent a recurrence of the illegal activities.” 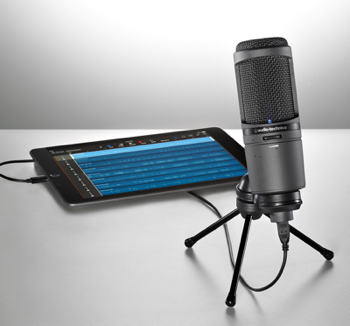 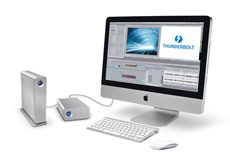