‘iFixIt’ tears down the Verizon iPhone

“iFixIt” has torn down the Verizon iPhone and found it’s substantially redesigned inside. At first glance, the differences are more significant than we saw between the iPhone 3G and the 3GS.

For example, the location and design of the RF components — EMI (electromagnetic interference) shields, connector locations, even board layout — is changed.

“Qualcomm doesn’t like us distributing their datasheets, so you might want to download while it lasts,” Wiens says. “This chipset supports both GSM and CDMA — which means that Apple could have supported GSM! Why didn’t they? It may be that it was easier to design antennas for a CDMA-only phone — this phone supports two cellular frequency bands, while Apple supports five bands in the GSM version. But this is a sign that Apple may be considering unifying the CDMA and GSM iPhones in the future.”

You can find the complete “iFixIt’ teardown at http://www.ifixit.com/Teardown/iPhone-4-Verizon-Teardown/4693/1 . 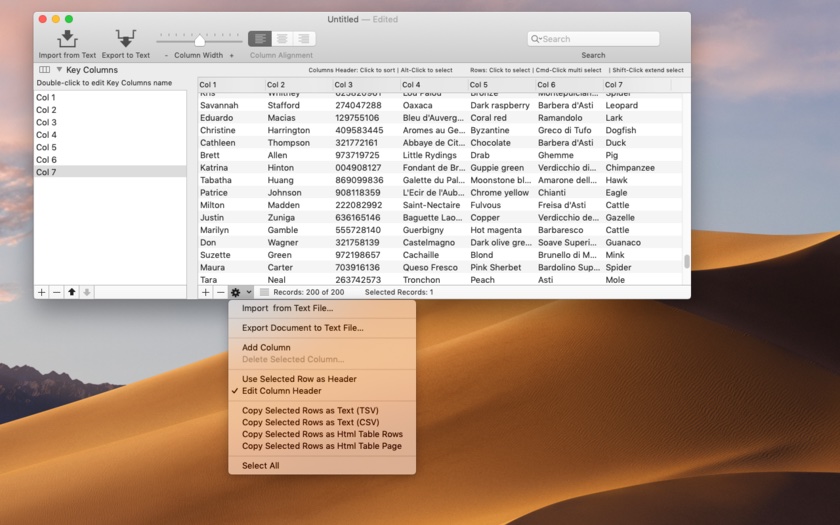