Annual shipments of 802.15.4-enabled devices are forecast to grow more than 5X from 2012 to 2018, with a CAGR [compound annual growth rate] of over 30%, reports ABI Research (www.abiresearch.com). ZigBee continues to be the primary driver toward standardization and interoperability and will see further strong growth across many markets, accounting for almost 80% of total 802.15.4-enabled device shipments in 2018, according to the research group.

“It’s been quite a turbulent time for ZigBee over the last couple of years,” says Peter Cooney, practice director. “Markets that seemed to be sure-fire bets for rapid growth, such as smart meters have not delivered what was expected, while smart home markets continue to flourish.”

There are a number of markets that the ZigBee Alliance and its members have targeted, and many standards have been developed to address them. To date, most of the focus and success has been with ZigBee Energy for smart meter applications and ZigBee RF4CE Control for home entertainment, says ABI Research.

The smart meter market has seen a dramatic change in fortunes for ZigBee. Previous industry estimates have assumed the market would grow to hundreds of units per annum, with ZigBee as the primary connection technology globally.

While ABI Research has seen strong growth for ZigBee-enabled smart meters in the United States, the research group says its adoption and rollout elsewhere have been sporadic and it doesn’t seem likely that ZigBee will see mass adoption worldwide.

Home entertainment has grown to be the largest market for ZigBee, largely for RF4CE in remote controls and consumer equipment. Growth is expected to continue; however, ZigBee RF4CE is expected to see increased competition from Bluetooth Smart in the short-term and Wi-Fi increasingly in the longer-term.

“All in all 802.15.4, and especially ZigBee, continues to be a strong contender for the wireless connectivity technology of choice in many markets; mesh-networking topology, ultralow power, and low-cost being the major drivers for adoption,” says Cooney. 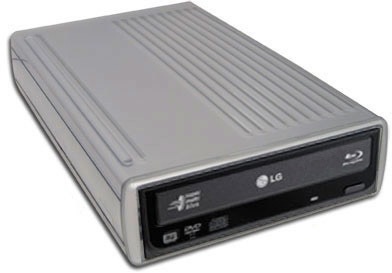 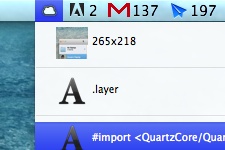 Virtual PC For Mac 6.0 With Faster Performance For Jaguar Users