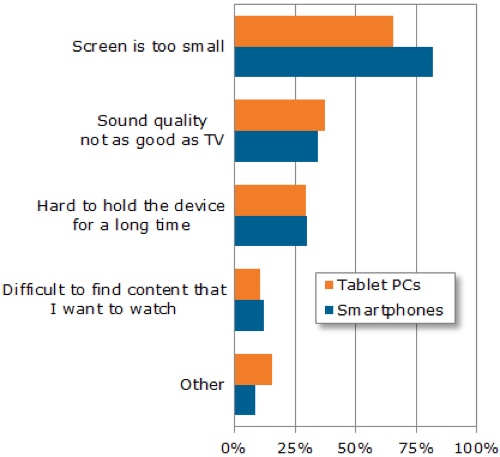 According to the “Quarterly Multi-Screen Usage Study” from NPD DisplaySearch (www.displaysearch.com), 88% of tablet PC owners and 82% of smartphone owners in 15 countries surveyed use their devices at least some of the time while they watch TV. Email, Web browsing, texting, Facebook, and weather were among the top applications accessed while watching TV.

“The rise in connected mobile devices has changed the way consumers view TV and online content,” says Riddhi Patel, research director at NPD DisplaySearch. “For many people around the world, multi-tasking with apps on smartphones and tablets while watching TV has forever changed the traditional TV-focused viewing experience.”

Even so, about 15% of tablet owners never watch online content on their mobile devices, and the main reasons cited are that the screens are too small and that the sound quality is not as good as on TV. Similarly, 35% of smartphone owners never use their smartphones to view online content, and this is because of their smaller screen sizes, difficulty holding them for long periods, and poor sound quality.

The percentage of consumers who watch online content on their mobile devices instead of TVs also varies greatly depending on the type of market. For example, while 60% of connected-TV owners in the US, France, Italy, and other mature markets sometimes watch content on a tablet PC, but the number jumped to 72% in emerging markets such as Brazil, China, and India.

“There is a commonly held belief that the increasing popularity of tablet PCs and smartphones will cannibalize or otherwise adversely affect sales of other devices,” says Patel. “While we see that tablet PC ownership affects the purchase of smaller-sized TVs, there has not been much impact on purchases of TVs larger than 30 inches. Owning smartphones has little or no effect on TV purchases.” 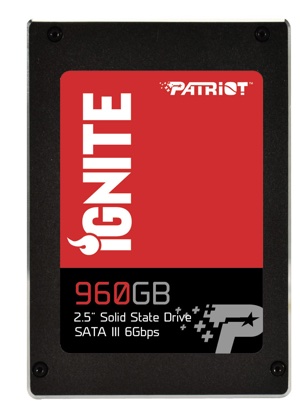 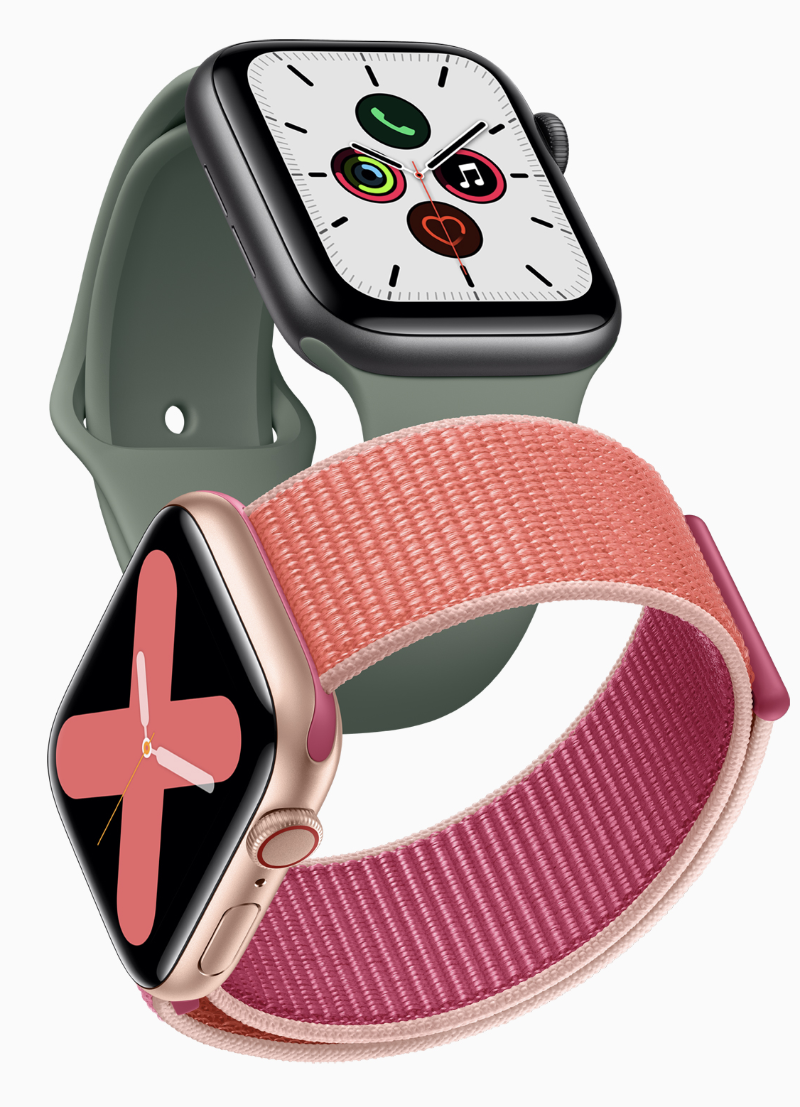