Database giant Oracle has endorsed Apple’s Xserve RAID as part of an initiative to cut storage costs. “Oracle has identified the Apple product as one of several storage systems that would make a good low-cost alternative to the types of high-end monolithic storage systems that have traditionally been used to store Oracle databases,” reports CNET News.com. “Additionally, Oracle is using the Xserve RAID in its own technology department to store e-mail, voice mail and calendar information… Apple also plans to have its own US$999 storage file system software, dubbed Xsan, available shortly. The software is still on track to be launched this fall, Apple said, giving the company about two weeks to apply the finishing touches and start shipping.” 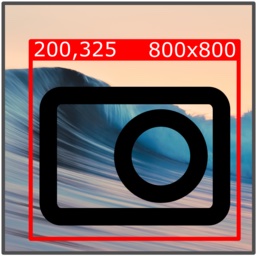