Feral Interactive says the multiplayer action role-playing game The Lord of the Rings: War in the North is coming to the Mac. Developed by Snowblind Studios and published by Warner Bros. Interactive Entertainment for consoles and PC, the game will be released on Aug. 29.

Here’s how the game is described: “The Lord of the Rings: War in the North is the untold story of three adventurers, Eradan the ranger, Andriel the elf and Farin the dwarf, who form their own fellowship and journey through Middle-earth to protect the North from Sauron’s malevolent forces.

“Players can embark on the quest alone, playing as each of the characters in turn, or with a friend in co-operative multiplayer mode. They will forge a new path that will take them to hitherto unvisited domains of Middle-earth as well as legendary locations such as Rivendell and the Misty Mountains, encountering both well-loved characters and new arrivals such as Belaram, one of the Great Eagles of Middle-earth, whom they can summon to fight alongside them in battle.

“A compelling combination of visceral action and immersive role-playing, The Lord of the Rings: War in the North pits players against trolls, orcs, giant spiders and other monstrous creatures. Every enemy slain helps players upgrade the trio’s abilities, be it Eradan’s swordsmanship, Andriel’s magic or Farin’s fearsome skill with an axe.” 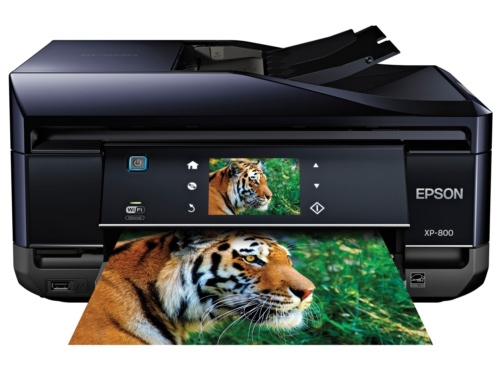