In the past two weeks, Apple and Google have made large acquisitions of mapping software firms, reports “Seeking Alpha” (http://tinyurl.com/me6s2e).

On Friday, Apple confirmed its purchase of Hopstop, a public transportation routing platform. Google purchased the Israeli startup, Waze, for approximately $1.1 billion just one week ago.

What is intriguing about both purchases is the fact that both apps operate in the mobile space on both the iOS and Android platforms. Although Google has had made numerous apps for the iPhone, Hopstop will be Apple’s first app for Android, notes “Seeking Alpha.” 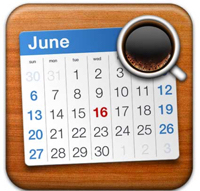 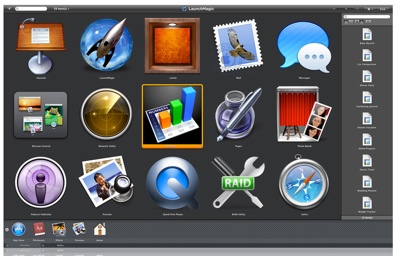