U.S. District Judge Denise Cote has handed down her ruling in the case between the Department of Justice and Apple over ebook price-fixing, saying that Apple conspired with the five major publishers to raise rates, reports “Macworld” (http://tinyurl.com/jvtj5er). A trial on damages will be held to decide how much relief the U.S. government and a coalition of U.S. states are entitled to.

The five major publishers — Hachette, Macmillan, HarperCollins, Simon & Schuster, and Penguin — all chose to settle the case with the government and states before the trial kicked off last month. As part of the settlement, they’re required to submit for approval any ventures undertaken in collaboration with other publishers, says “Macworld.”

Apple was the only defendant to go to trial. However, the company maintained that it had done nothing wrong. 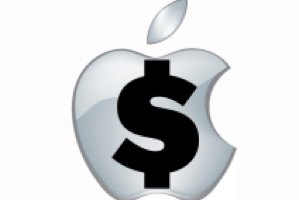 Australian banks aren’t on board with Apple Pay 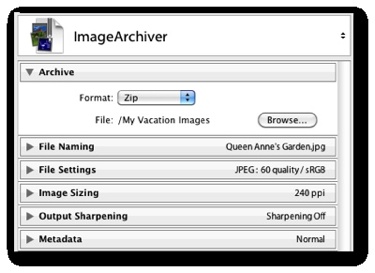