Micromat gets rewritten for 64-bit Macs 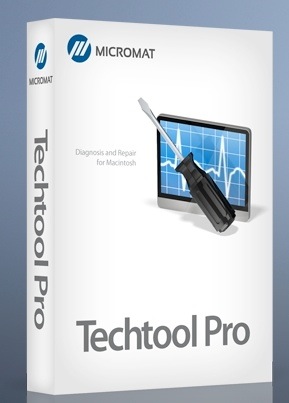 Micromat (www.micromat.com) has served up a new version (7) of TechTool Pro, its problem solving utility. The program is completely rewritten for 64-bit, next-generation Macs.

Of the new features included in version 7, the most significant is the new RAM test and SPD diagnostic, says Christian Pickman, product manager for TechTool Pro. With the wide availability of inexpensive memory modules, RAM problems are quite prevalent and can cause a variety of crashes, program errors and even data loss, he adds.

Pickman says this new feature took almost two years to develop and is one of the most advanced tests they’ve ever created. Besides helping the user to ascertain and locate faulty memory modules, the program also looks for mismatched memory, which can slow down the fastest computers to unusable speeds. Additional features included in the program are full 64-bit compatibility.