Known for its Star Walk Astronomy Guide and 3D Solar System model apps for iOS, Vito Technology is calling for educators all over the world to voice their opinions in exchange for free inApps. A handy alternative to papier-mache balls, Solar Walk “gives your students a realistic look at the Solar System.”

Solar Walk is an interactive 3D Solar System model with 10 planets (including a dwarf planet Pluto), 20 moons of the planets, 10 satellites orbiting the Earth, over 100 of the biggest stars, and hundreds of named places on the Moon, Mars, Earth and Venus. The Time Machine feature lets users speed up time backwards or forwards, moving planets and satellites according to their real trajectories.

Solar Walk Educators Program is an effort to collect and share accumulated materials, ideas and lesson plans that could help teachers complement their lessons with advances of modern technology. For more info go to http://tinyurl.com/n4yvk98 . 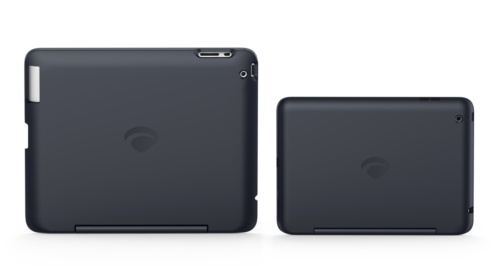