While in San Francisco, TUAW and MacTech Magazine teamed up to speak to developers at Apple’s WWDC 2013 about the keynote and how Apple’s new technologies will help them and their customers. In the weeks to come, we’ll bring you those videos on TUAW, MacTech and MacNews.

This video features Neil Ticktin of MacTech Magazine and Victor Agreda, Jr. of TUAW at WWDC 2013. The two Editors-in-Chief discussed the announcements Apple made, and the reactions of developers to that announcement — and in the end, how that will impact users. 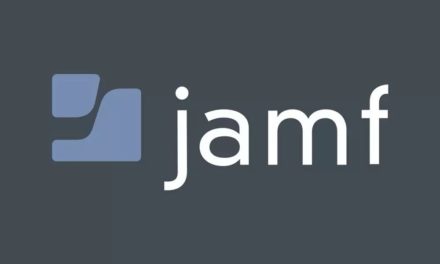