According to Apple, Aperture 3.4.5, a free update for registered users at the Mac App Store:

° Addresses an issue that could cause Aperture to quit unexpectedly when deleting items from a camera or memory card after import; 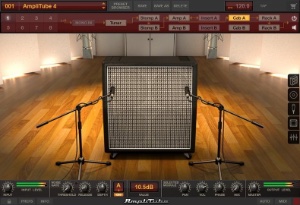