Senate investigators are accusing Apple of wiring together a complicated system to shield billions of dollars in international profits from both U.S. and foreign tax collectors, reports “Politico” (http://tinyurl.com/kp3hh77).

The bipartisan Senate probe also charges that the company’s long established foreign entities, based in Ireland, don’t actually have tax-resident status there or anywhere else. Apple conducts most of its international business in the European country to take advantage of lower tax rates, according to the congressional report. 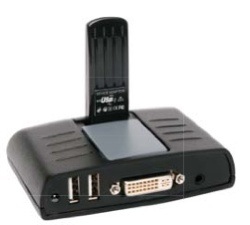