The Semiconductor Industry Association (SIA), representing U.S. leadership in semiconductor manufacturing and design, says worldwide sales of semiconductors reached US$23.48 billion for the month of March 2013, an increase of 1.1% from the previous month when sales were $23.23 billion.

“Through the first quarter of 2013, the global semiconductor industry has seen modest but consistent growth compared to last year,” says Brian Toohey, president and CEO, Semiconductor Industry Association (www.semiconductors.org). “Sales have increased across most end product categories, with memory showing the strongest growth. With recent indications that companies could be set to replenish inventories, we are hopeful that growth will continue in the months ahead. Regionally, the Americas slipped slightly in March after a strong start to the year, but Asia Pacific and Europe have seen impressive growth recently.””

Year-over-year sales increased in Asia Pacific (6.9%) and Europe (0.7%), but decreased slightly in the Americas (-1.5%) and sharply in Japan (-18%), reflecting in part the devaluation of the Japanese yen. Sales in Europe increased by 5.7% compared to the previous month, the region’s largest sequential monthly increase since March 2010.  Sales also increased from the previous month in Asia Pacific (1.7%), but fell in Japan (-1.6%) and the Americas (-1.9%). 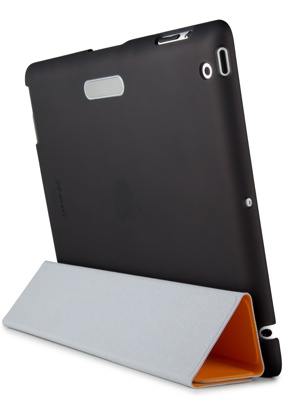