Narrowing will occur in several steps until the spring 2014 trial, the article adds. Ultimately, by February 6, 2014, the parties will have to limit their asserted patents claims to five (per side) and their accused products to ten (per side). The purpose of the responses Apple and Samsung submitted yesterday was to identify 22 accused products per side, notes “FOSS Patents.” 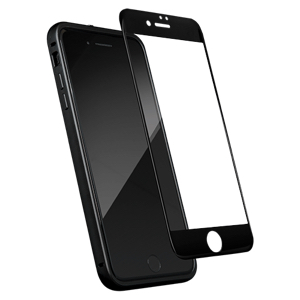