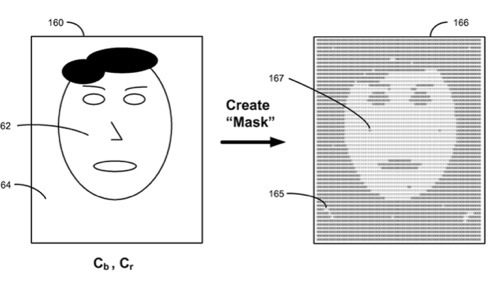 An Apple patent (number 8311355) for skin tone aware color boost for cameras has appeared at the U.S. Patent & Trademark Office. The company obviously wants to continually improve the cameras in its portable devices.

As the patent notes, increasing color saturation and contrast in images generally leads to more pleasing images; however, doing so uniformly to all colors in the image can make skin tones appear with an overly red tint. One embodiment of an improved method of skin tone aware color boosting identifies areas of the image which look like skin tones and areas that do not look like skin tones. A blurred “skin tone mask” can then be created over the image.

Here’s Apple’s background on the invention: “The digital image sensor, such as a charged coupled device (CCD), of a digital camera has a plurality of photo-sites arranged in a colored filtered array or pattern, such as a RGB Bayer pattern. In the RGB Bayer pattern, each photo-site is filtered so that it is receptive to either: red, green, blue, or some variation thereof. The type of colored filter array and digital imaging sensor varies typically based on the manufacture of the digital camera.

“For example, some color filtered arrays use a pattern of yellow, cyan, green, and magenta. Typically, the digital camera has an image pipeline that performs a demosaicing or de-Bayering process on the image, lens correction, and noise reduction. The image pipeline may then perform an RGB contrast and saturation ‘boost’ on the image data before encoding the image into the YCbCr family of color spaces or other format suitable for displaying and viewing.

One well-known problem with performing a color ‘boost’ operation on a digital image is that it can often have an undesirable affect on areas of the image where skin tones are present. Specifically, skin tones appear to be especially susceptible to boost operations introducing visually unappealing artifacts to the image. For example, certain lighting conditions can give skin tones an over-saturated, unnatural look when boosted. The result is that skin tones appear to have a strong orange, yellow, magenta, or red glow-while the rest of the image appears normally.”

The inventors are Ralph Brunner and Mark Zimmer. 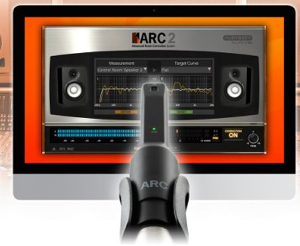